The Hockey Girls (Catalan: Les de l’hoquei) [1] is a 2019 Catalan-language TV series produced by Brutal Media and TV3, which is the official Catalan channel. It was premiered on April 29, 2019.[2] It was, initially, a final degree project of 4 students who studied «Comunicació Audiovisual» (translated as: «audiovisual communication») at the Universitat Pompeu Fabra: Laura Azemar, Ona Anglada, Natàlia Boadas i Marta Vivet. They presented the project to Pitching Audiovisual of the Audiovisual Cluster of Catalonia , whose main goal is to connect and create a network with all the elements and institutions of the audiovisual area.[3] It aroused interest from different Catalan production companies, among which was found Brutal Media,[4] which finally shaped the project. It is about a girls’ roller hockey team and a community of people involved with hockey.[5]

The series was awarded with the equality prize of CIMA in the FesTVal. CIMA is an association set up by women which expects to encourage the presence of women in the audiovisual media.

It was added to the Netflix catalogue in September 2019 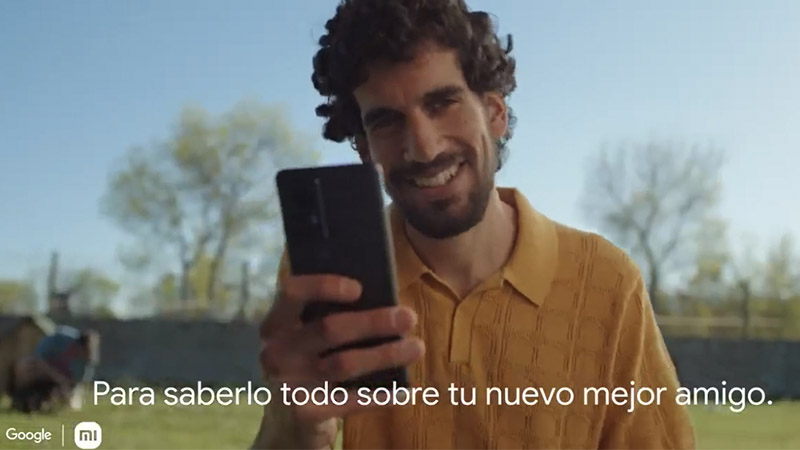 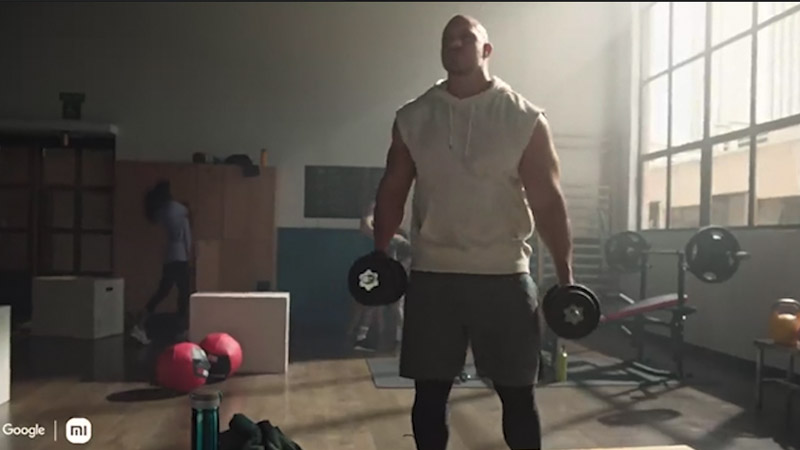 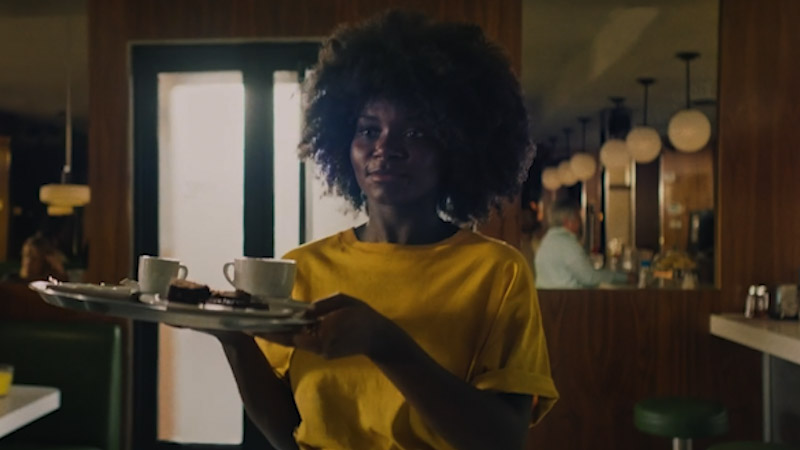